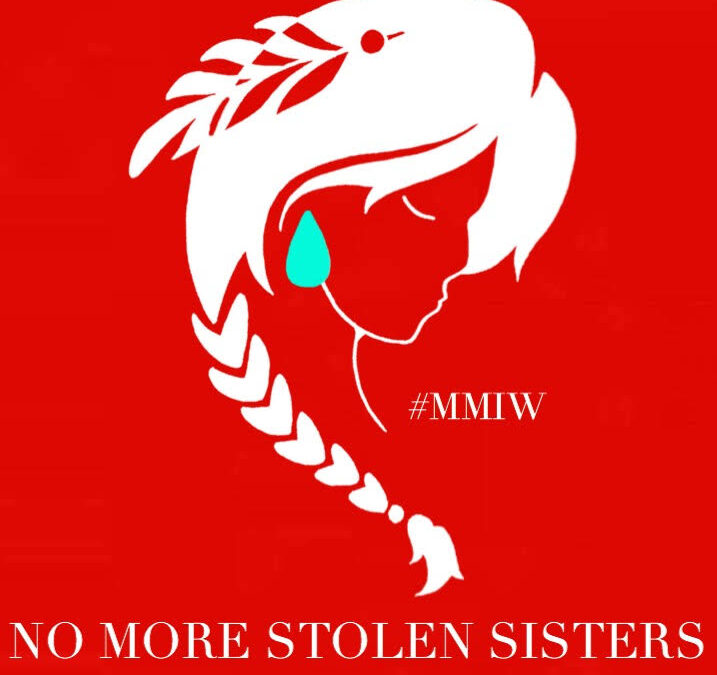 It was Red Dress Day for Missing and Murdered Indigenous Women (MMIW).  This really gets to me.  I watched the women wearing red dancing.  It was so powerful.

My aunt is one-half Cherokee on her mother’s side and one-half Osage on her father’s side.  So even though I’m not Indigenous, my heart is there.

May 5th is the National Day of Awareness for Missing and MurderedIndigenous Women and Girls.  This day was declared on May 5, 2017, in a Senate Resolution from Montana.  However, this is not a new issue.

Grassroots efforts of First Nations women and families in Canada first compelled the Canadian government to initiate a national inquiry in December 2015.  Similar groups were doing the same thing in the States.

The Significance of Red

Red is the official color of the MMIW campaign.  For many tribes, red is the color the spirits see.  This is spiritually significant.  It is hoped that by wearing red, we can call back the missing spirits so that they can be laid to rest.

There are things we can do to help make a difference.